The Province of Turin Wineries

The Province of Turin, a land of vast environmental and geographic importance with an ancient wine-making tradition, displays and preserves a highly prestigious enological distinctiveness. It is an extensive and varied area of production, spanning from Pinerolo to the Susa Valley to the west, the Collina Torinese to the east, the Canavese area to the north and the Piedmontese capital to the south. 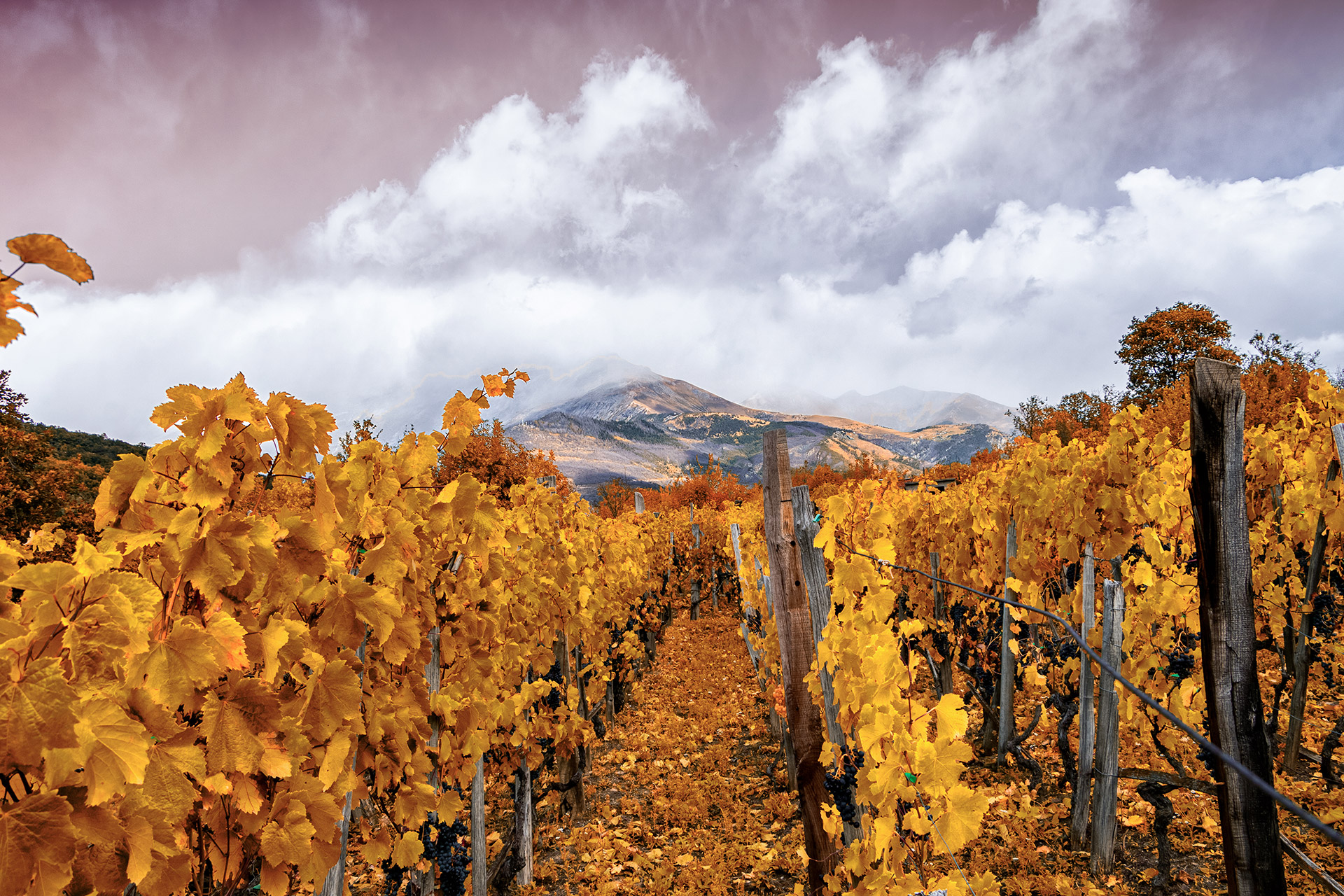 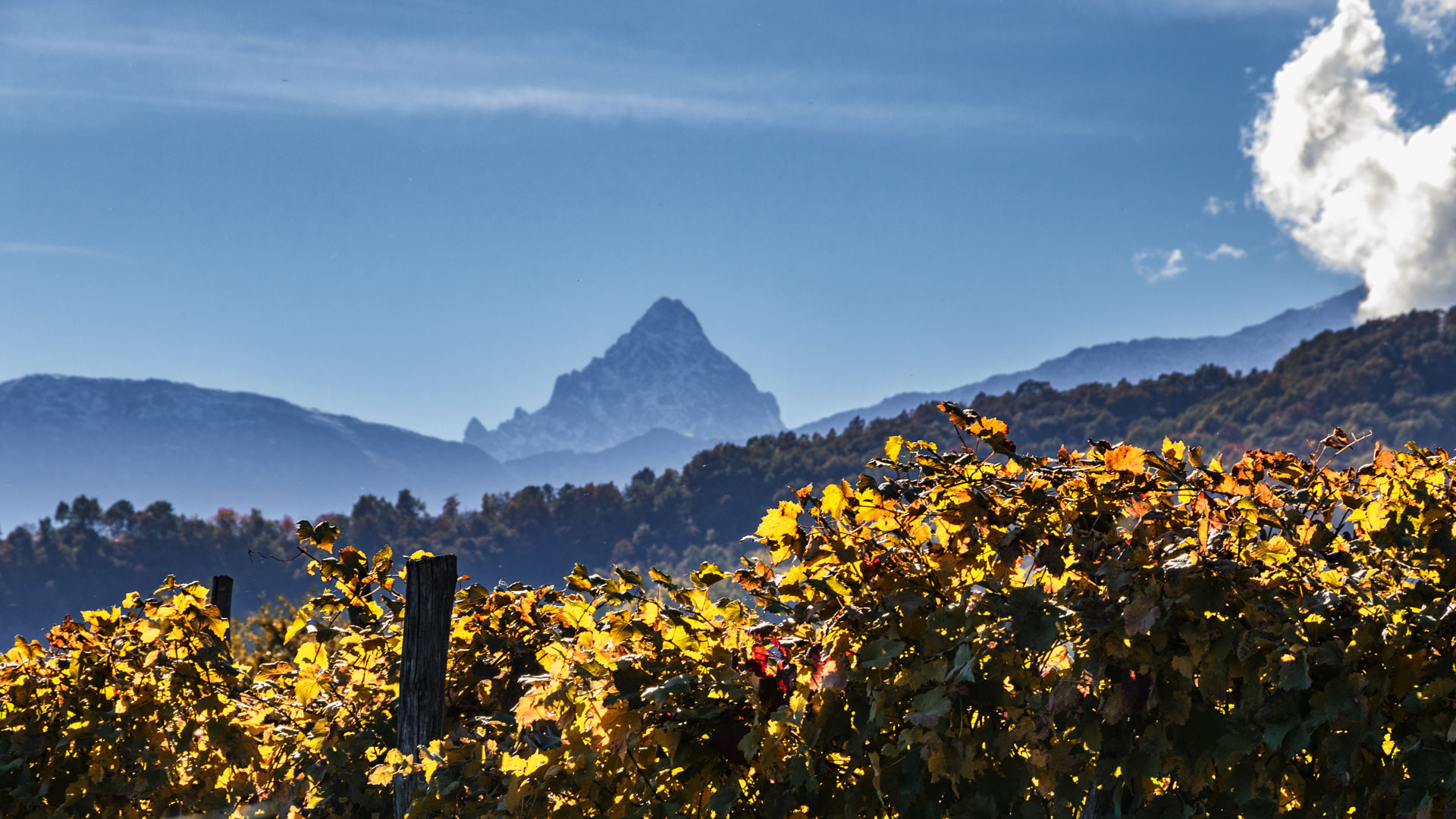 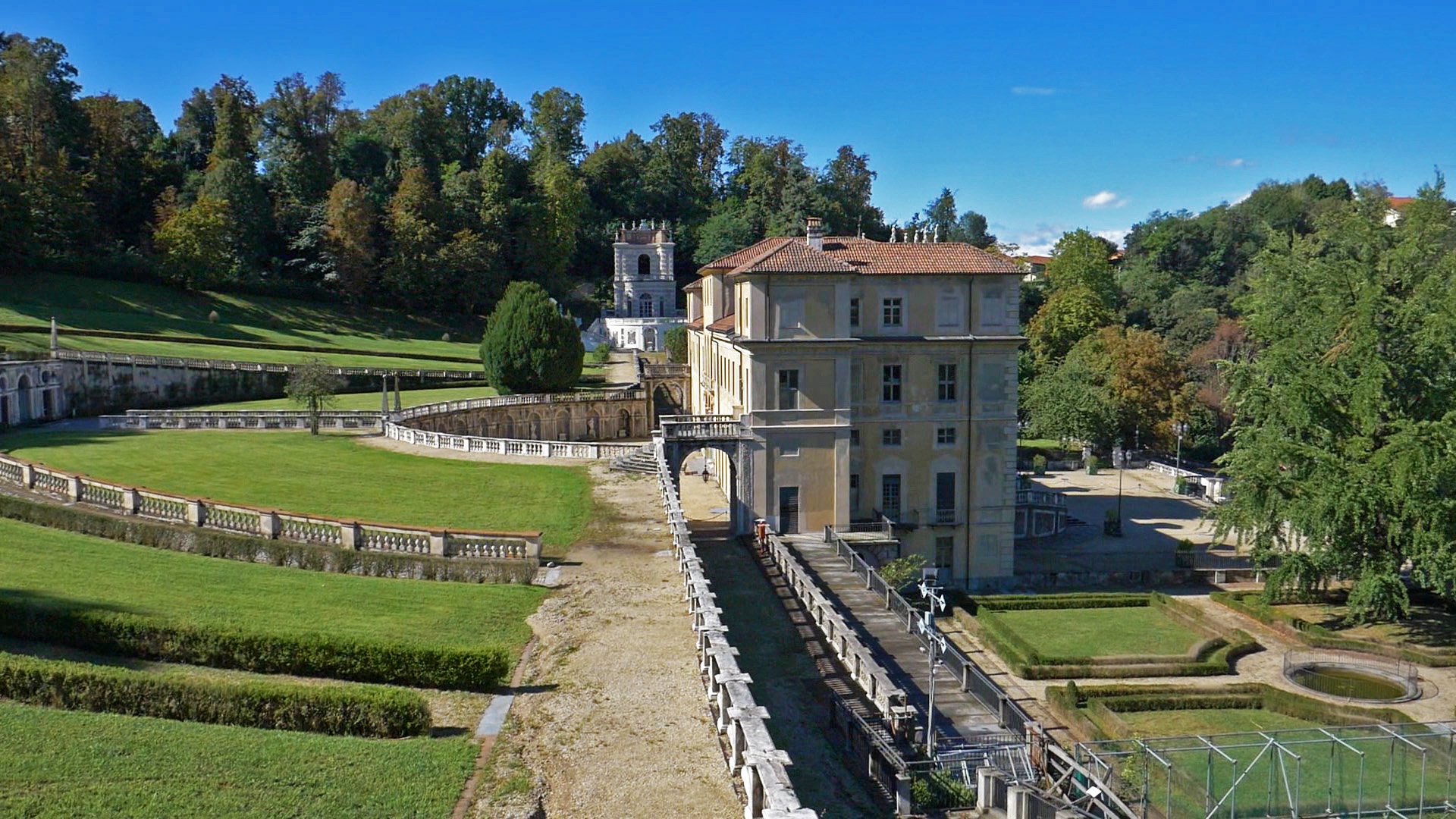 From the Serra to the Gran Paradiso, from Chivasso to the Vallée
DISCOVER

It is home to 7 origin designations
which provide 334 different types of wines:
in fact, there are certain “historic” DOCs like the Caluso classification, with its Erbaluce of Caluso, Caluso Passito, Erbaluce of Caluso Spumante and Carema brands, all of which were recognized in 1967, and the Freisa of Chieri, in the Collina Torinese, with its dry and amiable flavour, recognized in 1973. These well-established designations have been joined more recently by others: the Canavese DOCs (Red, Rosé, White, Nebbiolo and Barbera) and the Pinerolo-area DOCs (Red, Rosé, Barbera, Bonarda, Dolcetto, Freisa, Doux d’Henry and Ramìe) in 1996. In 1997, the Susa Valley area was awarded the Valsusa designation followed in 1999 by the Collina Torinese designation (Red, Barbera, Bonarda, Malvasia, Cari and Pelaverga). In 2010, the Erbaluce of Caluso was recognised as DOCG.

The Turin-area wineries rank fourth in the region and fifth in Italy
for the land area cultivated in the mountains.

Most of the wine production comes from indigenous grapes, often cultivated in so-called marginalized areas, but enhanced by high-quality viticulture. The vineyards of Carema and the Susa Valley, in particular, as well as some villages in the Pinerolo and Canavese areas represent, from an environmental perspective, genuine scenic “pearls” where it is possible to see the historical remnants of hard work, but also traces of the ingenuity of a human activity that no longer exists. 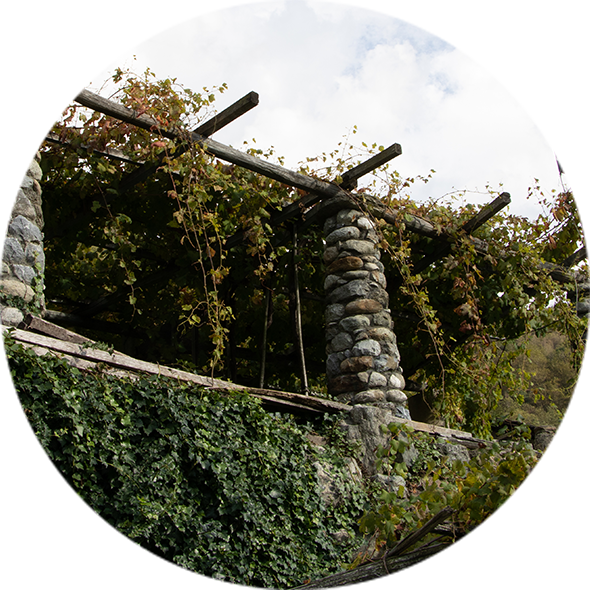 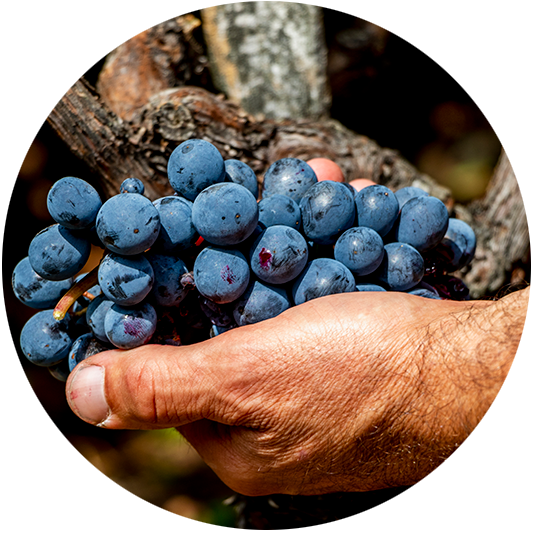 A challenging and fascinating environment in which high-quality wines have always been produced with skill, effort and passion: the expression of a demanding land that obtains valuable and admirable results. Discovering these wines is a first step and an invitation to get to know the valleys and hills of this part of Piedmont and to appreciate the authenticity of their products in order to preserve the historical memory of this land.

A land that, with its historic and noble embrace, surrounds the City of Turin

almost as if to protect it among its peaks but, at the same time, to raise it as its fulcrum. 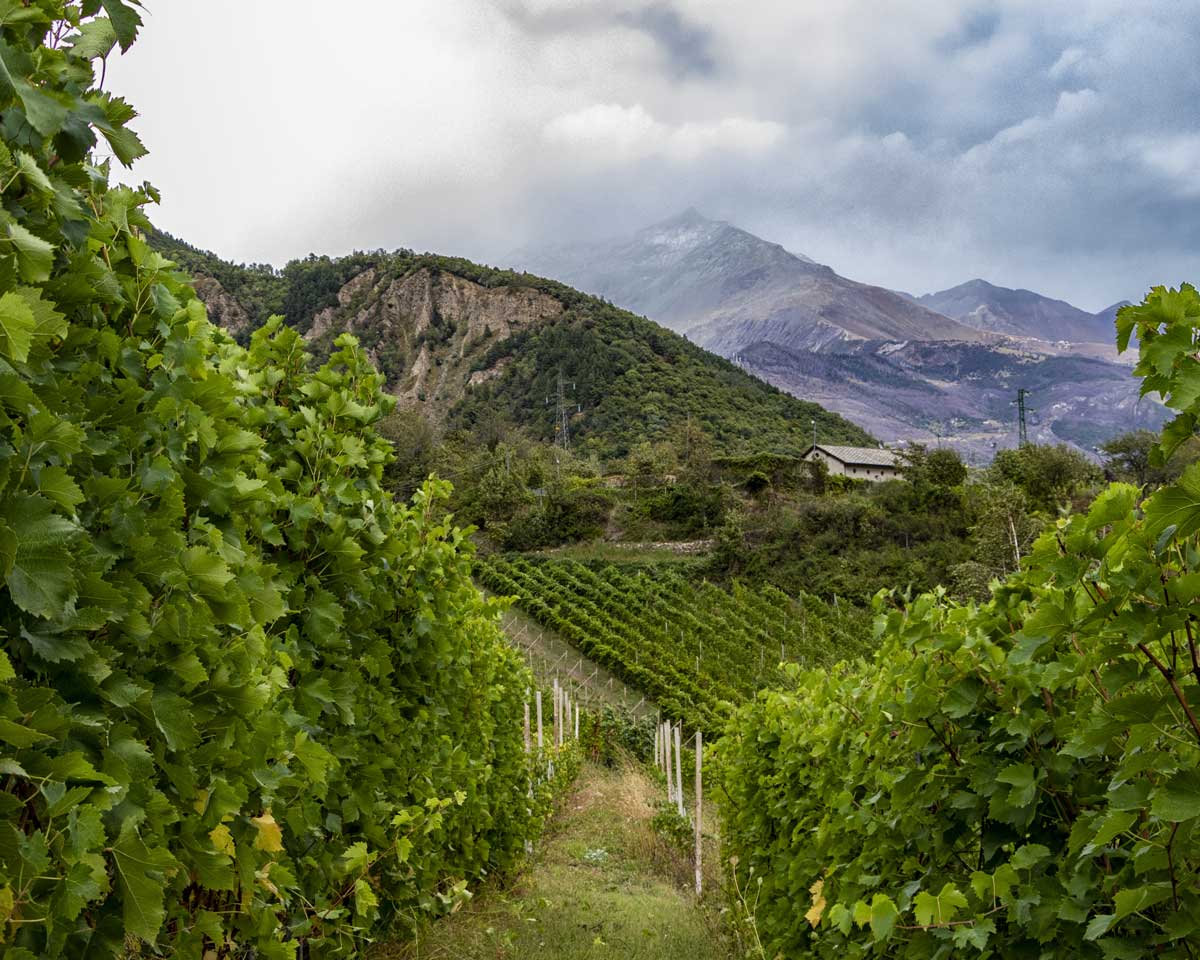 A land that looks to the future, while respecting the traditions of the past.